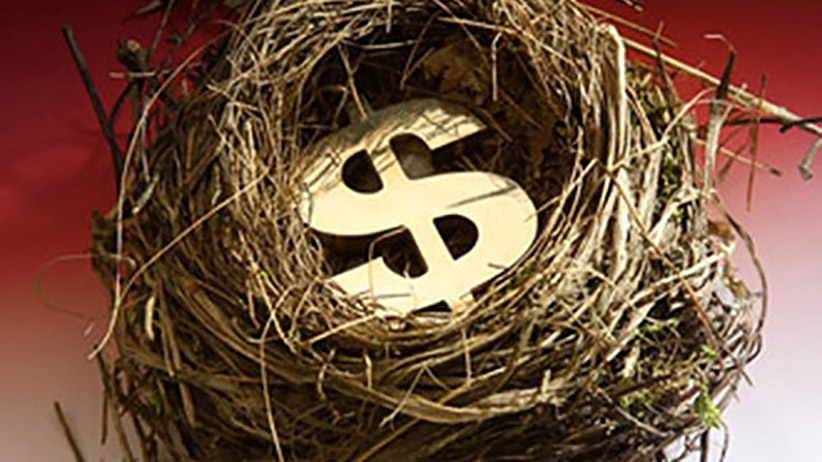 Treasurer Scott Morrison’s release last week of the first tranche of new superannuation legislation has been welcomed by the super industry, but it digs an even bigger hole in the Federal Budget.

Morrison unveiled the nicest bits of his 2016 Budget super package, including tax savings for low-income workers and new rules that allow anybody aged under 75 to make personal tax-deductible contributions.

However, controversial revenue raising Budget measures that lower the annual limit on tax-deductible super contributions to $25,000 and impose new caps on wealthier savers “will follow in the coming weeks”, he says.

The first tranche of new laws will cost the government a forecast $2.75 billion over four years. The yet to be released stuff will raise more than $5.5 billion, but it still depends on the government securing agreement from opposition parties and some of its own complaining backbenchers.

A report by independent think tank Grattan Institute last week warned that if politicians cannot agree on tougher new super rules — about which they have similar policies — there is little hope of any sort of Budget repair or economic reform in the current parliament.

Super industry group ASFA’s interim CEO, Jim Minto, welcomed the new Low Income Super Tax Offset, which effectively delivers a refund of super contributions tax of up to $500 for to people earning under $37,000 a year.

It is almost a carbon copy of Labor’s previous Low Income Super Contribution, and will help 3.1 million low-income workers, including 1.9 million women.

SMSF Association managing director Andrea Slattery says the new legislation should go “some way” to instilling confidence back into the system that had been hit by uncertainty since the Budget and election.

“These measures will give superannuation greater certainty and flexibility, particularly for women and those who have had broken work patterns or variable incomes during their working lives,” she says.

Industry Super Australia chief executive David Whiteley says it is good to see the government prioritising tax breaks for people who need them most, but wants the rest of the package released quickly.

“Better targeted super tax concessions will increase the retirement savings of millions of Australians,” he says.

“Not acting to correct the imbalance now will impact heavily on pension outlays and the overall economy as our population ages and the number of taxpayers shrinks.”

Treasurer Morrison says the first tranche of draft legislation can be viewed at treasury.gov.au, and submissions close on Friday, September 16. 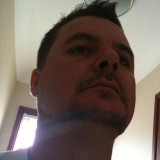